Does a POWER OF ATTORNEY need to be notarized? 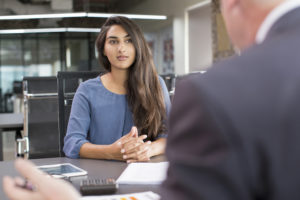 A power of attorney (POA) or letter of attorney is a written authorization to represent or act on another’s behalf in private affairs, business, or some other legal matter. The person authorizing the other to act is the principal, grantor, or donor (of the power). The one authorized to act is the agent[1] or, in some common law jurisdictions, the attorney-in-fact.

More information here. All text retrieved from Wikipedia under a Creative Commons license.

Notarized documents are typically either an Acknowledgment or Oath/Jurat: While individual situations may vary,  please note that Acknowledgments tend to use a variation on the word “acknowledge”. Oaths/Jurats tend to use the word “affirm”, “sworn”, or “swear.”  Once you add the word “subscribe” to an Oath, that Oath is also called a Jurat. If you are unsure, please consult with the individual who provided you the document as this may not be used as legal advice.

Notaries are not attorneys, and do not provide legal advice. The materials available at this web site are for informational purposes only, represent the opinion of the author or authors and do not constitute legal advice. As laws change information may become outdated. You should contact your attorney to obtain advice with respect to any particular issue or problem.